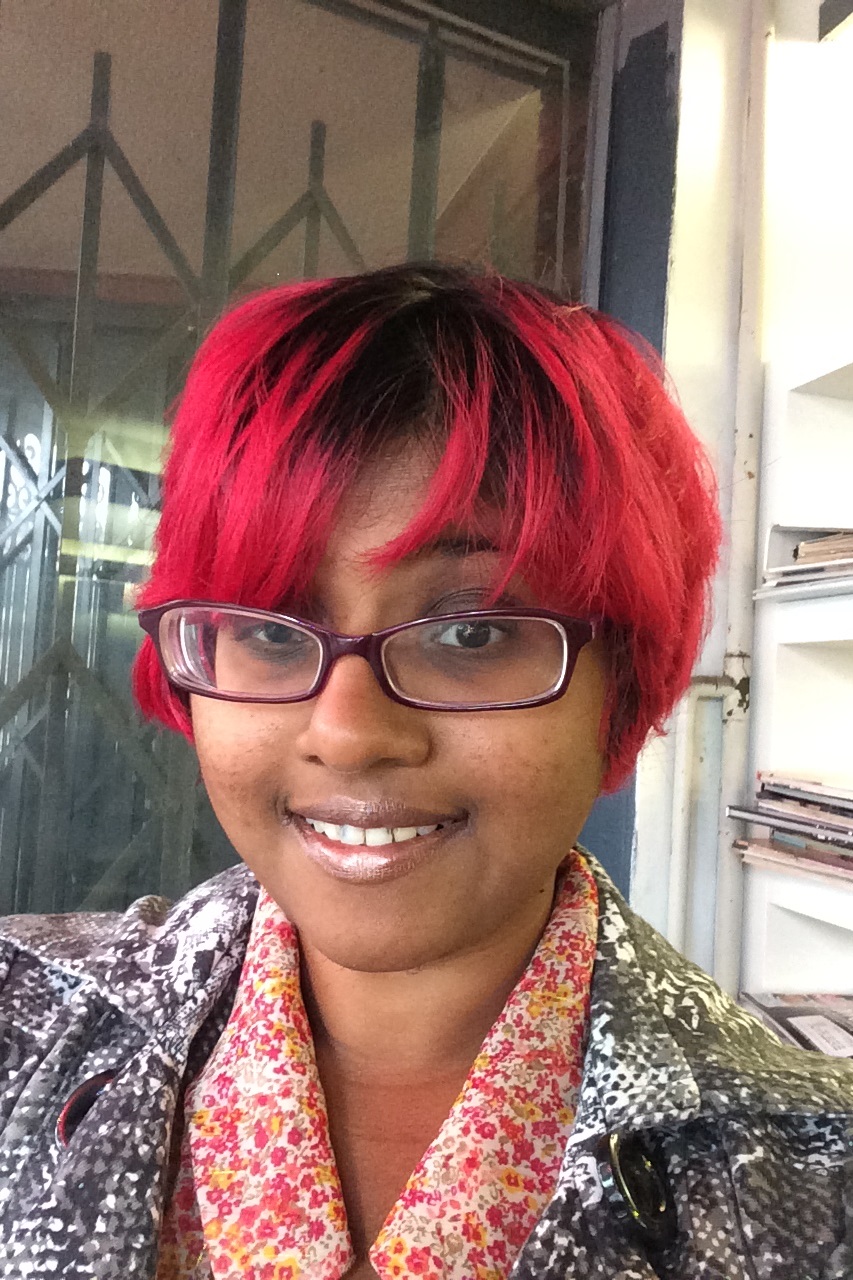 Off Psychiatric Drugs After Fourteen Years

Both typical and sad that people have to go through this.

Psychiatry and the APA

Research: The Good, The Bad, and The Ugly

Self Help and Preparing for Withdrawal